Learn how to apply biblically-based tools and strategies to your life and business, fulfill your Kingdom assignment to serve and enjoy the abundant life Jesus Christ died to give! Click the button below to schedule a free initial consultation. 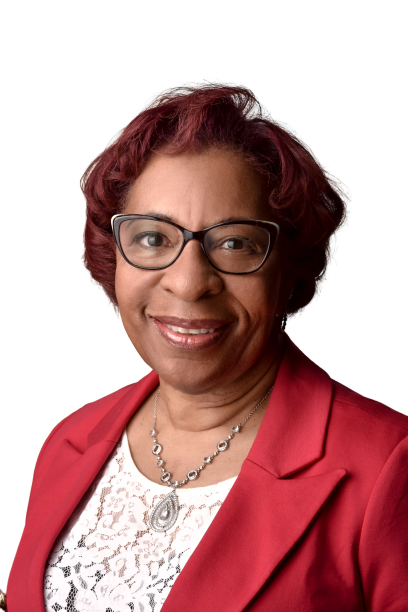 As a young woman, I found myself in situations for which I was unprepared. I was highly intelligent, introspective, insecure and had no close friends. I floated cluelessly in a sea of uncertainty. Depression became a familiar companion.

I knew how to go through the motions of daily life. Through sheer grit, I raised children, worked full time, supported husbands, survived divorce, widowhood and held leadership positions in the church. Through that, I learned two things. First, therapy alone couldn’t help. Secondly, religion couldn’t help. Let me explain. I understand that this is my experience. It is not everyone’s experience and is probably not the routine, but it is mine.

I visited a psychiatrist for the depression, which was severe. The doctor was excellent. He listened carefully and then explained his diagnosis and prescribed a drug to help my brain stop a downward spiral. It was meant to stabilize me so I would be able to meet with a therapeutic counselor. The prescription performed as intended with no side effects.

My next visit was with the therapist. She was outstanding. However, she was retiring the day after my visit. My next visit with a therapist was not as helpful. The therapist spent the hour telling me about her troubles and sought counseling from me. The next two therapists did the same. I quit going.

Religion — the practice of religious routine and empty rituals — did not help me. In fact, it added to the stress, as it gave no space for transparency. A leader could not admit needing help without being viewed as less than spiritual or of questionable faith. Certain topics were considered taboo. I realized there were many people like myself who preferred to wear a mask than be transparent about their need and get help.

This was unacceptable. I knew there had to be answers to my dilemma, as I could not possibly be the only person in the world in this situation. So I began to research the fields of medicine, psychology, sociology, and Christianity — not simply what the traditional church promotes, but what Jesus Christ demonstrated and the Bible teaches. In the midst of my searching, I found out what it meant to have a personal relationship with Jesus Christ, instead of religion.

I was astonished at what I discovered. Without any explanation, I began to employ methods of ministering based on an alignment of the disciplines with what Scripture teaches. People began to find the courage to state their truth and admit they needed help. They began to have hope. They began to move forward. Inspired, in 2017 I began the formal process of becoming certified as the coach I wish I had when I was a young woman. Had a coach been available to me, I may not have fallen into depression. At least I would have had the resources to deal with my life challenges.

Anyone with a clinical diagnosis needs to see a licensed medical professional. That is NOT optional. However, for the rest of us who are healthy, a life coach can be a critical partner in one’s journey toward success.

My work is based on two scriptures: “Beloved, I pray that you may prosper in all things and be in health, just as your soul prospers.” 3 John 2; and “God so loved the world that He gave His only begotten Son, that whoever believes in Him should not perish but have everlasting life.” John 3:16.

“This workshop helped to build the confidence I needed to go forward with everything God has placed inside of me!”

Why Work With Me?

I am 100% committed to your success. From the first day we work together, I see you already standing in your achievement. You are a winner! I am invested in your journey. It is important to me that you celebrate each milestone along the way to encourage forward progress. I walk with you. When you stumble, I support and encourage you to get up. I’m truthful with you. I will provoke and challenge you when you attempt to deceive yourself. I undergird you and your efforts with prayer. My clients get results.  Click the “Get Started” button below to schedule a free initial consultation.

My experiences and training uniquely posititon me to coach and/or minister to both the individual and in organizations.

In What Areas Do You Need Help?

Having An Active Vision

Subscribe to my newsletter and receive a copy of my report, "5 Steps to Overcome the Fear of Success."